The year is 2315. Fifteen year old orphan Kenan has lived on the streets as long as he can remember. Spending his days stealing to survive, he abides by no-ones rules, until one day he finds a mysterious glass sphere – and his life is changed forever.

Fate has selected Kenan, the most unlikely person to be the ‘Chosen One’ the one true hero who can retrieve five powerful spheres. These mysterious artefacts that represent earth and its seasons have been stolen by a vicious syndicate and it is up to Kenan to retrieve them and align them in place again to stop chaos spreading across the globe.

Plunged into a world he never knew existed in London, he encounters, mystical shrines, guardian spirits and experiences a thrilling race against time to save to world. But a secret kept has been kept from Kenan for fifteen years, one that could land him in mortal danger as his family’s history and the events of the present day become more and more entangled.

With the help of his friends including the spoilt but lonely Naomi Henderson, he sets out to fulfill his quest, embarking on an adventure of a lifetime to save the world from;

There are no reviews yet.

Only logged in customers who have purchased this product may leave a review. 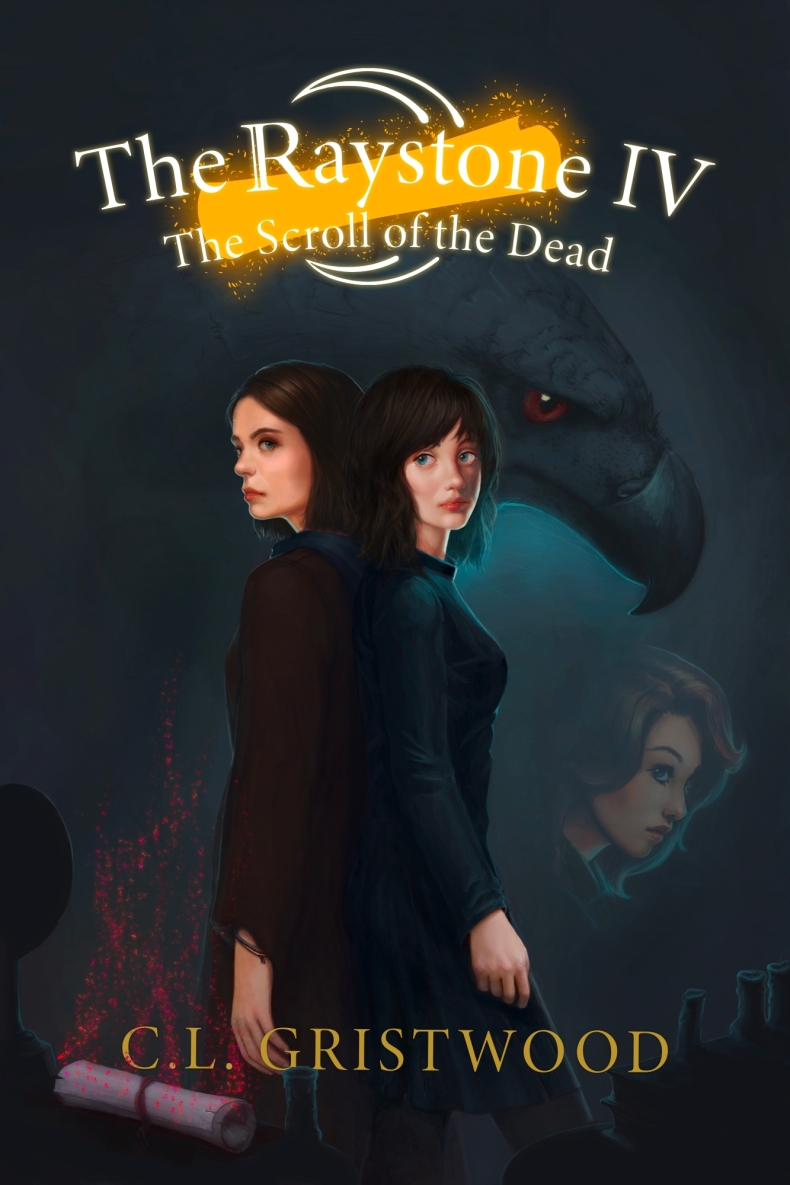 The Raystone 4 Scroll of the Dead 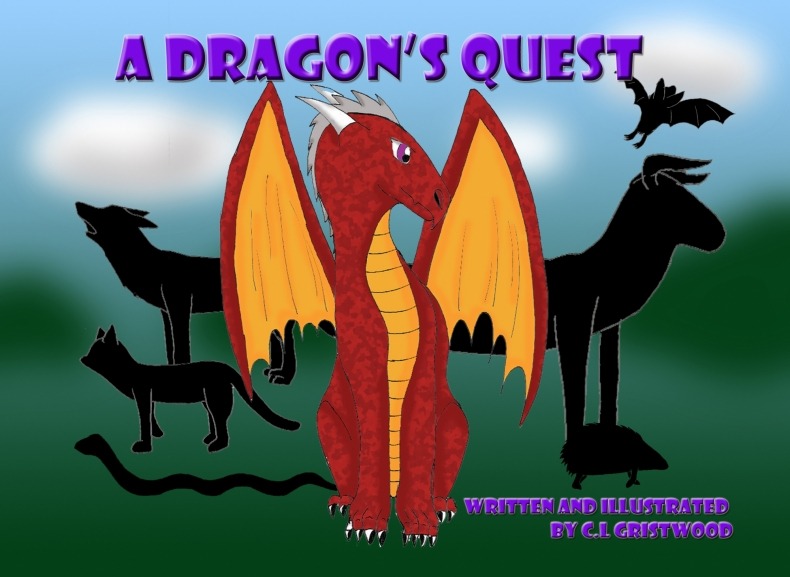 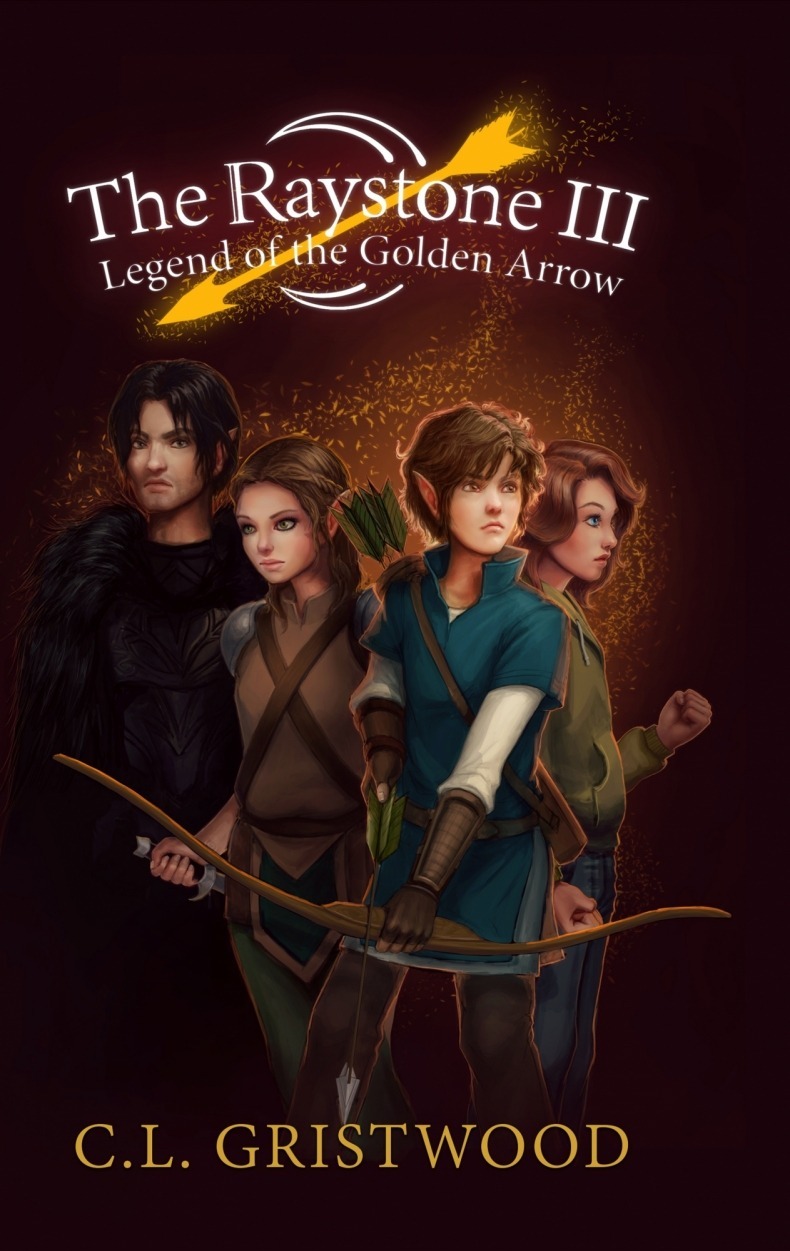 The Raystone 3 – Legend of the Golden Arrow 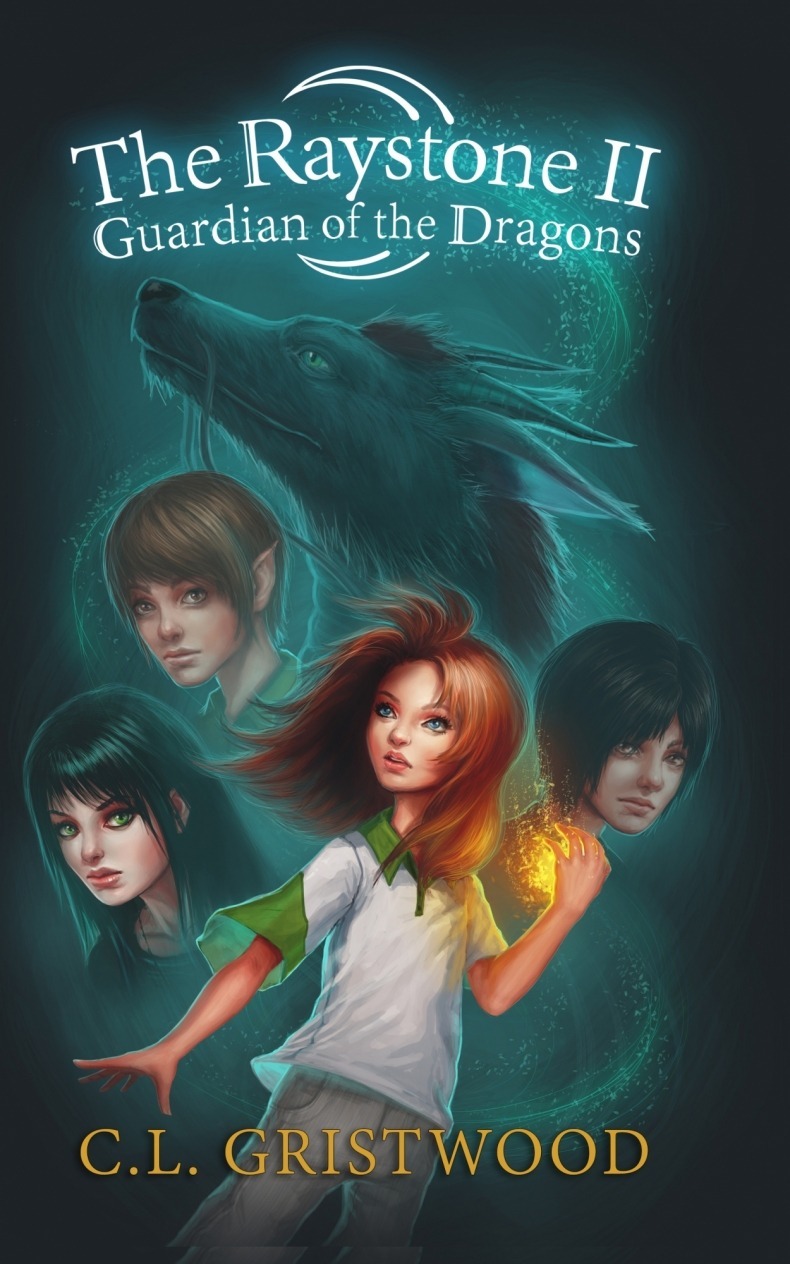 The Raystone 2 – Guardian of the Dragons 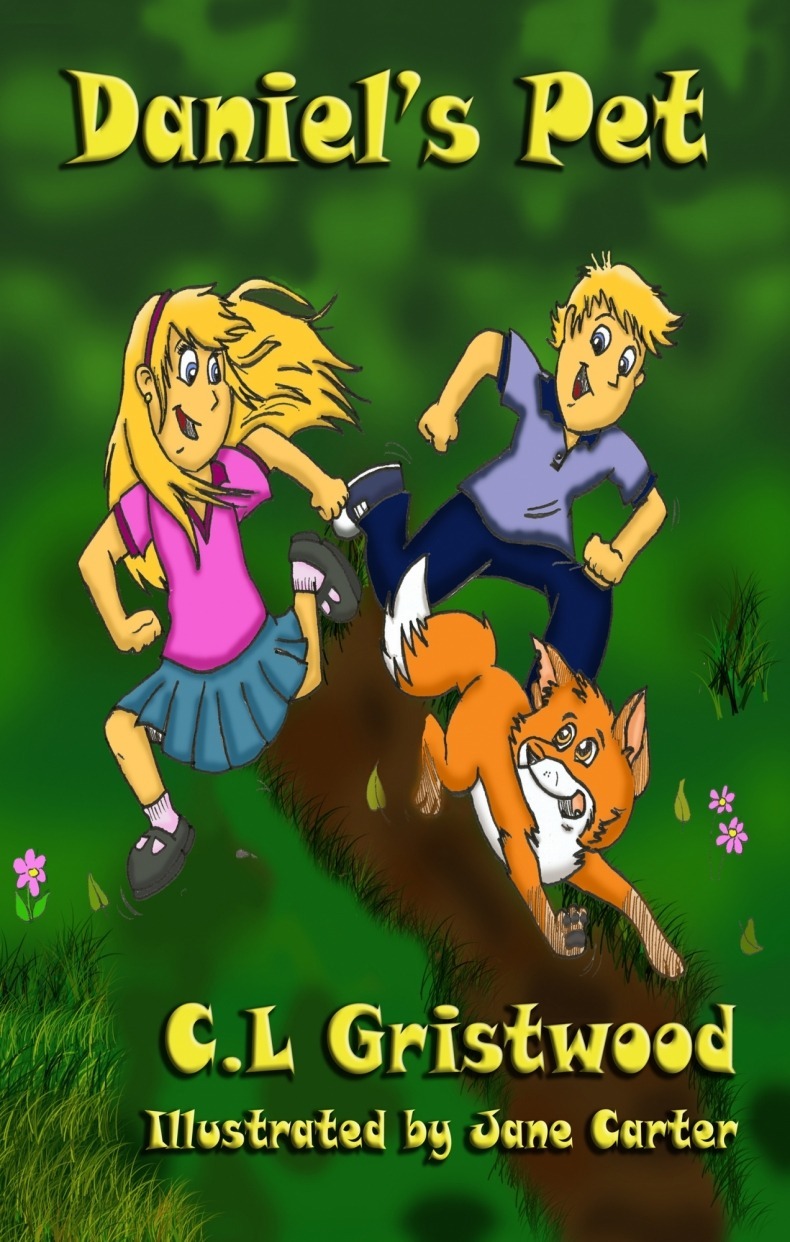 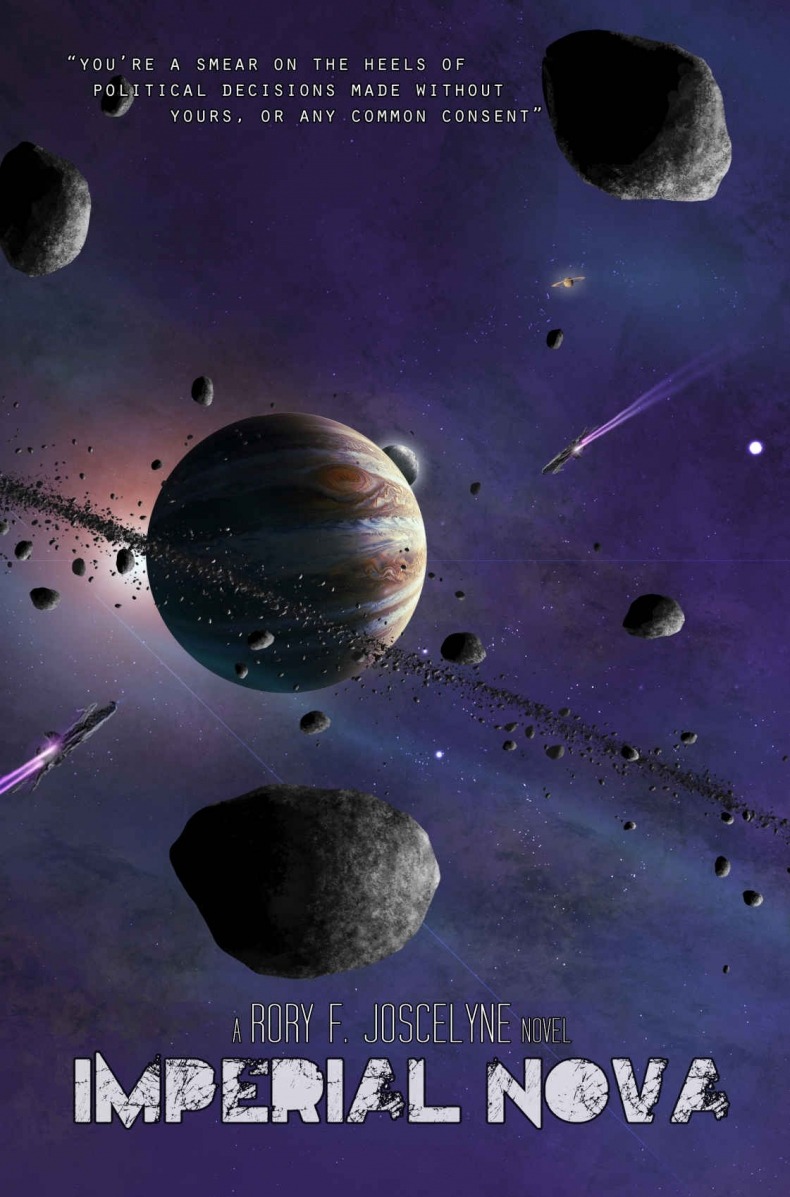 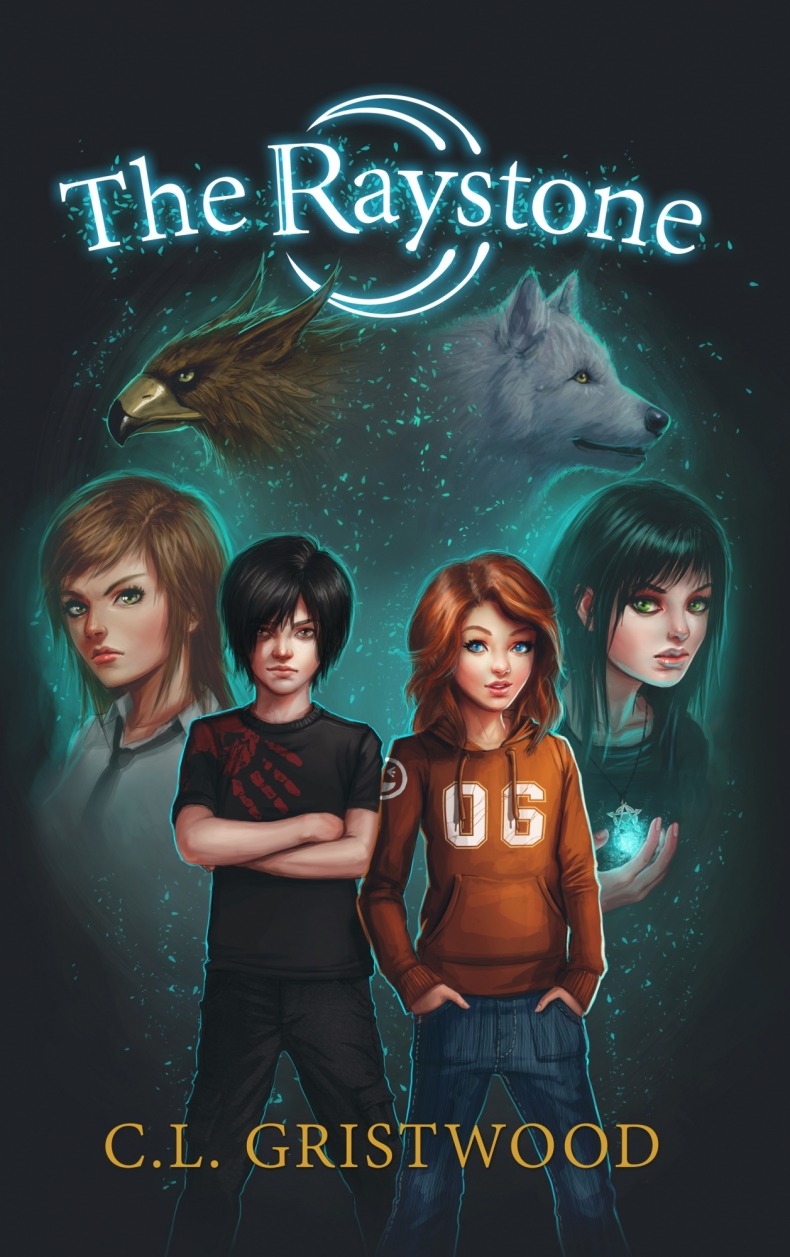